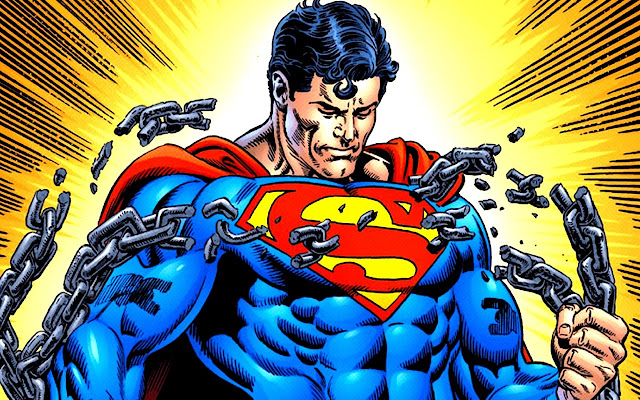 It is a rare and sad fact that people cut each other with the hard edges of the certainties they choose to pick up.

Like shards of mirror-glass on the beach, they fight, and fight some more, and rarely notice that most of the blood which pours onto the ready sand comes from their very palms.

Collecting the pieces and try to make them fit each other, hoping to gather enough to get a clear picture: (for until you have enough, you can't be sure whether the glass is blank, mirrored, or perhaps there isn't some subtle pattern) an agnostic person holds off judgement until things are clear. For an Agnostic, sitting on the fence isn't the second choice, it's the only sensible choice until you know what you're talking about, and also what you're fighting over. 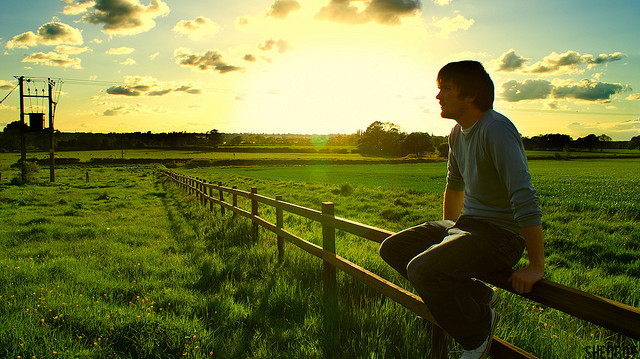 The possessiveness, arrogant proclamations of those invested in religious or other fervour seem immature to their ears, and while the monuments built to the premature fantasies of those committed to their various camps are impressive, one might even say imposing, the agnostic looks on with the knowledge that they may all be built on sand, and so washed away with the tide any evening....

Agnostics are of course right. You need real knowledge before making a solid decision on a matter, and seeing as the ramifications of the wrong decision on such an important matter as say.. the nature of divinity, or a spiritual path, with any of the possible associated political, social, and economic implications... something which so profoundly changes the nature and form of one's life, it requires an assurance that one has chosen correctly - does it not?

That our knowledge of the world is limited should be clear to all but the most feeble of intellects. That this is the natural state of man should be understood by those who wish to act, and act for the betterment of themselves and the world. To say I will not choose because I cannot choose because I do not know enough... that is in it self the biggest choice, and also it might be argued.. the worst.

To break it down here are variations of this choice:

1. The - I am free from X religion. I don't dismiss spirituality but I need time to mull things over before I decide what I believe argument.

This is of course perfectly reasonable. The person wants to engage in a spiritual quest, but on their own terms. Of course they presuppose they know, or it is possible to know what the correct terms are, and when they find both of these presumptions falsified their progress will stall. And that will be that.

How much evidence is enough? The mystic will say.. They have the whole universe, all the avenues of experience, the river of life... all they need do, to take poetic language, is reach down and drink from it, to involve themselves and engage. What have they to lose? Their freedom? Their lives? Their selves? It is argued that one must risk these things to gain them, for as the world changes, so must we, and we must constantly renew our commitment to living fully.

3. The - All this stuff bores me. I want to think/do something else, I'm tired of all these endless arguments argument.

The spiritual life is far too important to leave to hearsay, mail order, and blind hope. One must look to see, and see that it makes a difference to be spiritual, to be part of a faith. For that a person needs passion, and the agnostic must look for the passion in others, must see the flame of life glow, and then must want that for themselves. Boredom comes from confusing the dogma with the path. The sales pitch itself, if you will, for the Ferrari.

4. The - There may be something, but I don't personally feel anything, and I don't see the benefit argument.

I can see that a Ferrari is possible, that one can in theory win a game of chess, but despite seeing the door open and the keys in the ignition, or having all the pieces and all the rules, I'm not willing to get in and drive it, or set up the pieces and play. Why? I don't know where we'll go with this. I don't know if we'll win or lose. Prove to me I'll always win and THEN I'll consider it. Not before. No siree, I'm not stupid enough to start playing chess with just any body. Or get in a Ferrari when I don't know what every turn is going to be in advance?? No way. Where's the fun in that...?

5. The - I'm a good person, religion is an entirely private matter, and whether or not I practice or believe is of no concern to anyone else, it's not a matter for society Now go away argument

Otherwise known as the "Your beliefs are all valueless in 'real' society, so get lost" argument. Inheritance of social order from authority to achieve stability, which is used as a substitute for personal moral and spiritual choices. Good people act, they take risks, they make a difference. Even a cursory reflection on this will show moral action isn't purely a private matter...

6. The - You can't prove X to me. It isn't possible. Without proof of X I won't do Y. I'm being entirely logical argument.

Logic was invented by a greek guy who died several thousand years ago after his  star pupil swept across the world in a killing spree which remained unmatched until the Mongols dropped by for tea. It's entire purpose was to allow consistency of terms in matters where communication was on an agreed set of guiding axioms.

What is interesting about discussions of a metaphysical nature is that the initial axioms vary widely between parties while underlying noetic structures (structures of belief) may be perfectly compatible. In short, the logic may be fine, but people don't convince each other of spiritual matters they just point out truths, people then convince themselves...

So what we have isn't the open enquiring socratic approach to the elucidation of truth. We have a paralysis of choice, a lack of commitment. If there are those who are spiritually alive, passionate, and those who reject are dead to faith, then Agnostics are the spiritually undead.

Consumed by metaphysical anxiety, wavering between real spiritual life and death like a group of zombies merely going through the motions left behind by the spiritually alive, they have no basis upon which to judge morality, no means to progress, and yet are aware that to some how stop moving is unnacceptable so they wander, sometimes following one herd, sometimes another, occasionally biting the living with their fears, or biting the dead for their closemindedness. They are trapped in limbo, held in position by their choice to not choose, their act of non-action, prey to spiritual entropy.

Back at the beach, we can see them, huddled on the cold grass. Knees to chests looking warily as the other wild ones cut each other with their glass. Looking at those running around more closely one sees now that although they are bleeding, their wrists are bound by cord, and they know it. The shards of glass, although they hurt. have jagged edges, they're being used by each person on the other to try and cut their bonds. The cherished shards are what little we know about life, our hard edged certainties. We express them until we find something that does work, that does cut our fellow man's bonds, and also our own, when our hands become free, and we can forget our pain and embrace.

It's not a pretty sight, this spiritual search for freedom, we may never find the answers, we may never be free. But it's a lot better than being bound and broken.