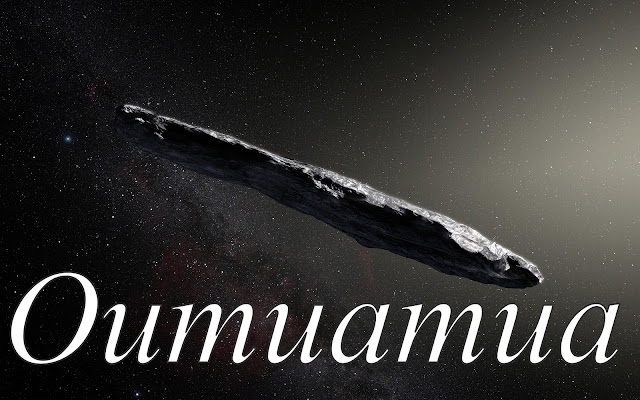 On October 19, 2017, the University of Hawaii’s Pan-STARRS 1 telescope observed what appeared to be a new asteroid. Researcher Rob Weryk submitted it to the Minor Planet Center, and it was given the provisional designation of A/2017 U1. Once it was determined to be sufficiently interesting, it was renamed ‘Oumuamua (pronounced "oh-MOO-uh MOO-uh).

Further observations determined that it was not in orbit around the sun, but a wanderer from interstellar space. This makes it the first interstellar wanderer that we have observed, although it is no surprise that they exist. By the time it was observed it was moving on a trajectory that indicated that it had already slingshotted around the sun at a comparatively sharp angle; it is currently heading back out into the deepest void. It is expected to pass Jupiter's orbit in May 2018 and Saturn's orbit in January 2019.

One interesting aspect of ʻOumuamua is its shape. While we don't know its exact form, it looks like it is a bit over five times as long as it is wide, probably something in the range of 180  meters by 30  meters by  30 meters. This would make it the most elongated natural single-body object yet observed in space.

It is hypothetically possible that we might be able to send an unmanned mission to view and perhaps land on ʻOumuamua before it moves too far away from us. Currently, all such projects are theoretical, and seem likely to stay so. However, some astronomers have argued that interstellar wanderers should be more common, with a few such asteroids passing within the orbit of Earth every year. We simply haven't been watching with strong enough telescopes; newer 'scopes, such as the Pan-STARRS 1, may give us multiple opportunities to find and perhaps visit these wanderers.

A note on the name: officially, this object is known as 1I/ʻOumuamua, the "I" being a new designation created by the International Astronomical Union for interstellar objects, of which ʻOumuamua is the first. ʻOumuamua is the Hawaiian word for 'scout', and technically the first symbol is not an apostrophe but a Hawaiian ʻokina. 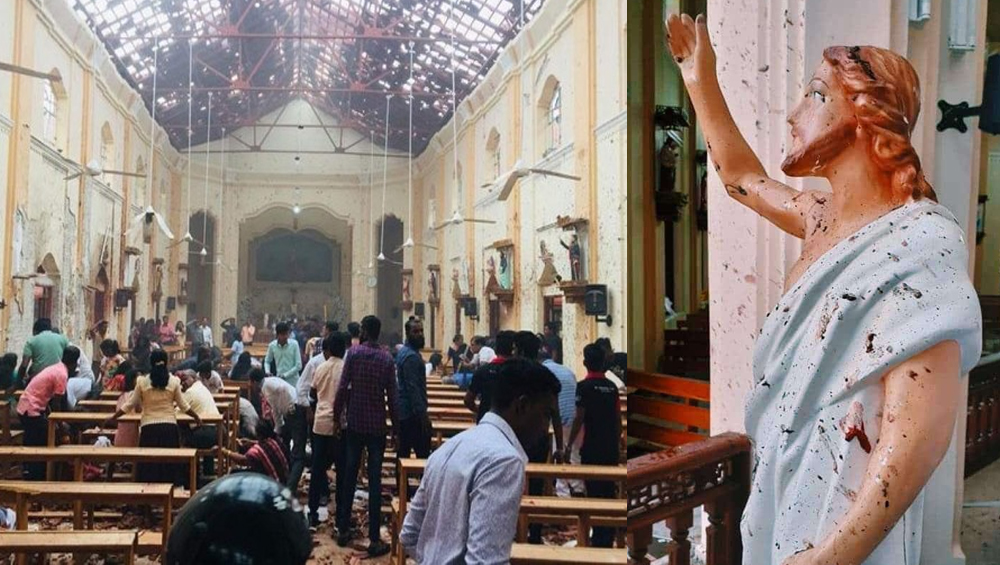